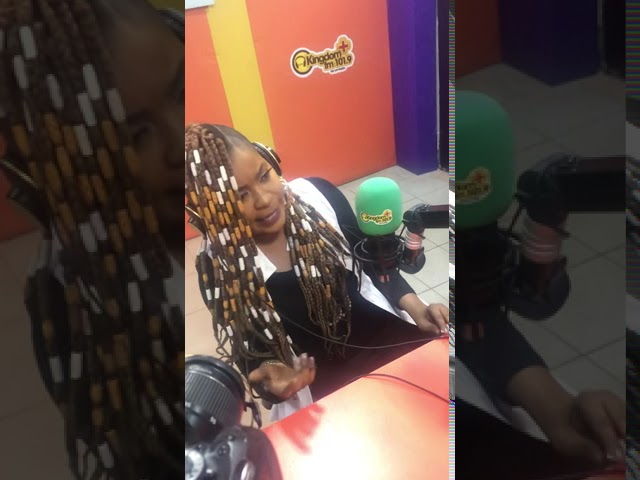 According to Shatana she has been in the music industry for over a long while and she is known and it’s shocking how Ruff Town from no where brought that name.

Speaking in an exclusive interview with Fiifi Pratt on Afro Joint the sensational musicians said the name Fantana was derived from her name.

The Name Shatana is well known in the industry and that no one can take it or imitate it .

However the sister of Terry Bonchaka accused Bullet of Rufftown records for the brain behind Fantana which was intend didn’t help out.