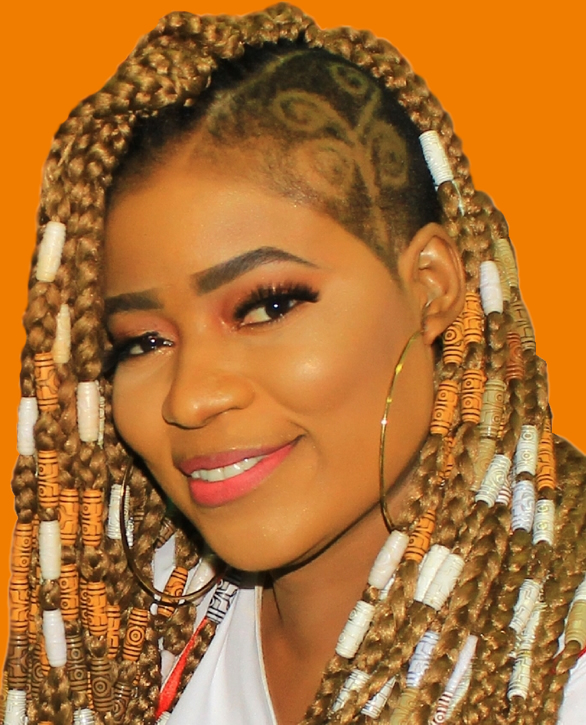 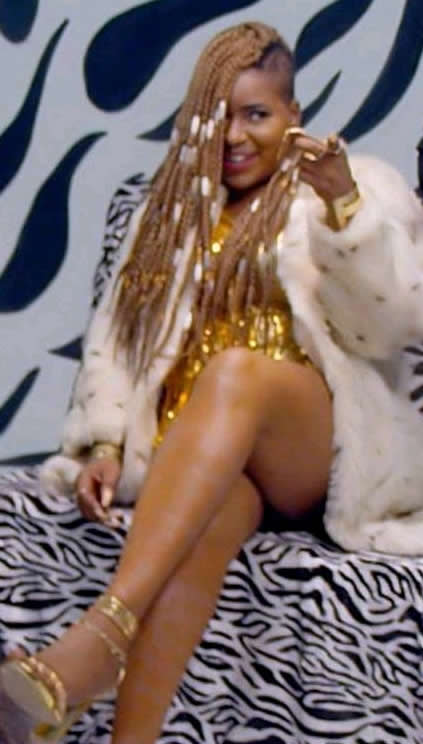 I am a musician, a songwriter, and a performer.
I started my music career together with Terry Bonchaka until his demise.
I have collaborated with Tinny, Castro and Kay Smooth among others.
I have a total of 5 albums to my name. The one that went farthest is the Logoligi album that I released in 2007.
“Mobile Money”, the single I released this year to empower women has got a lot of traction and gone viral. “ 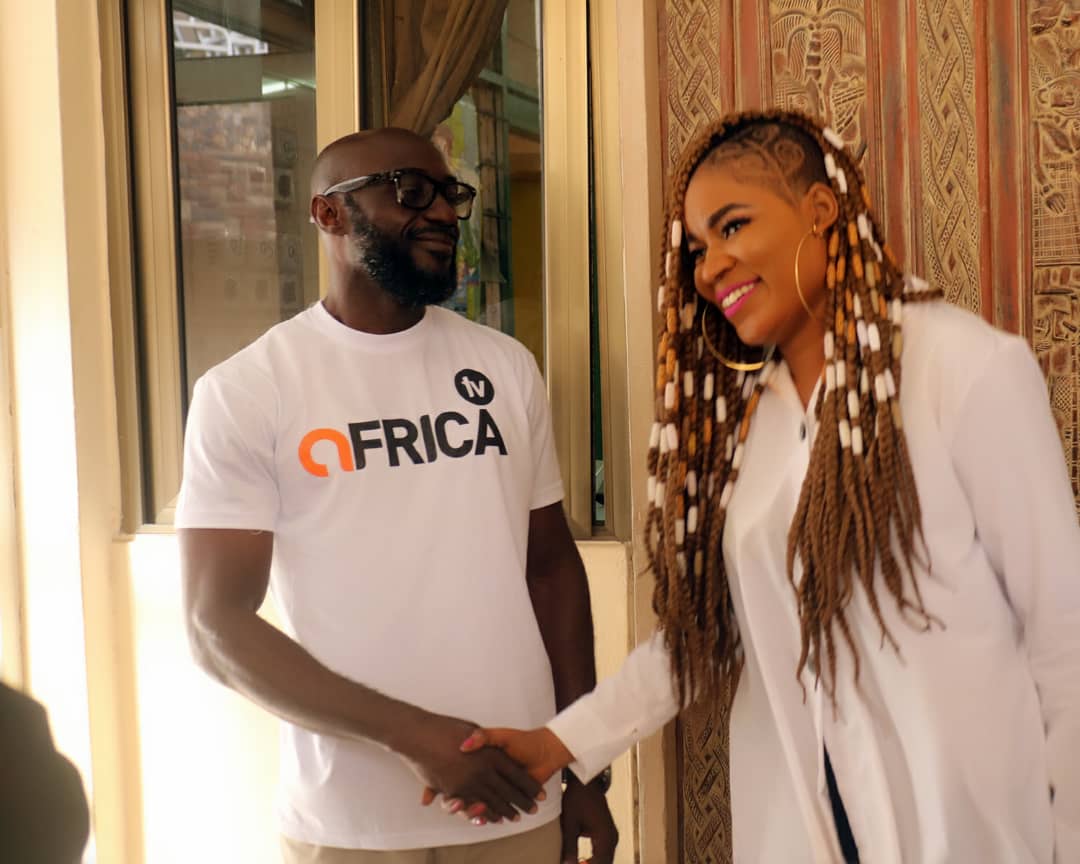 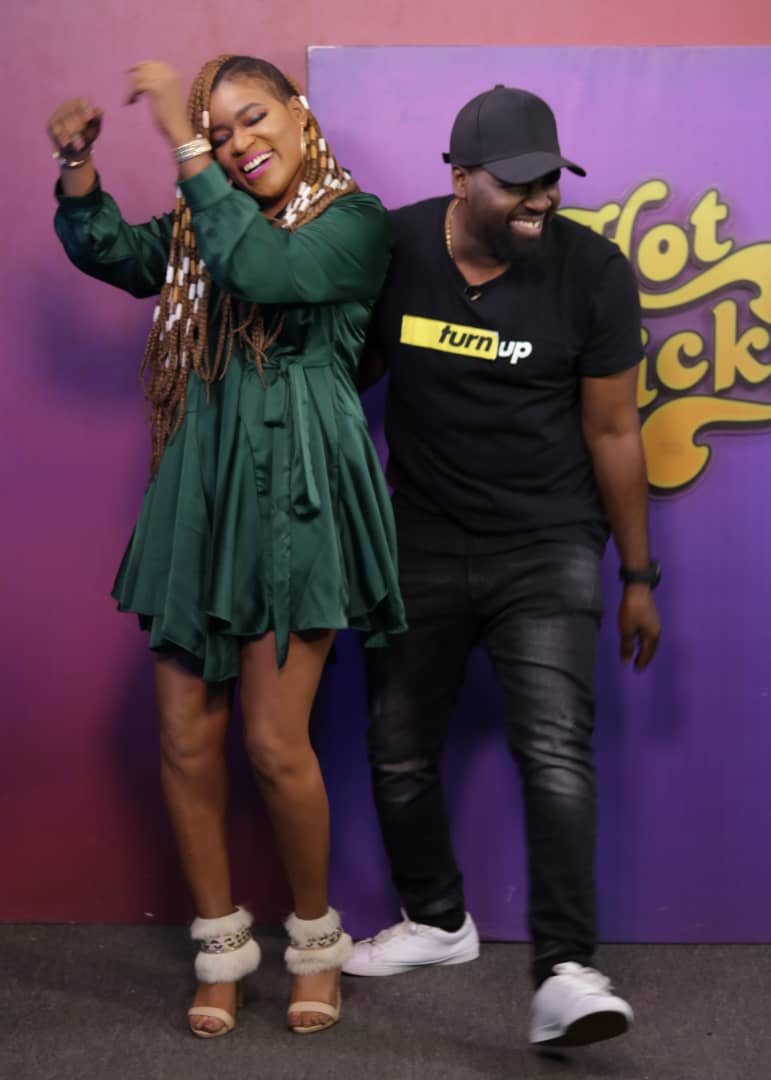 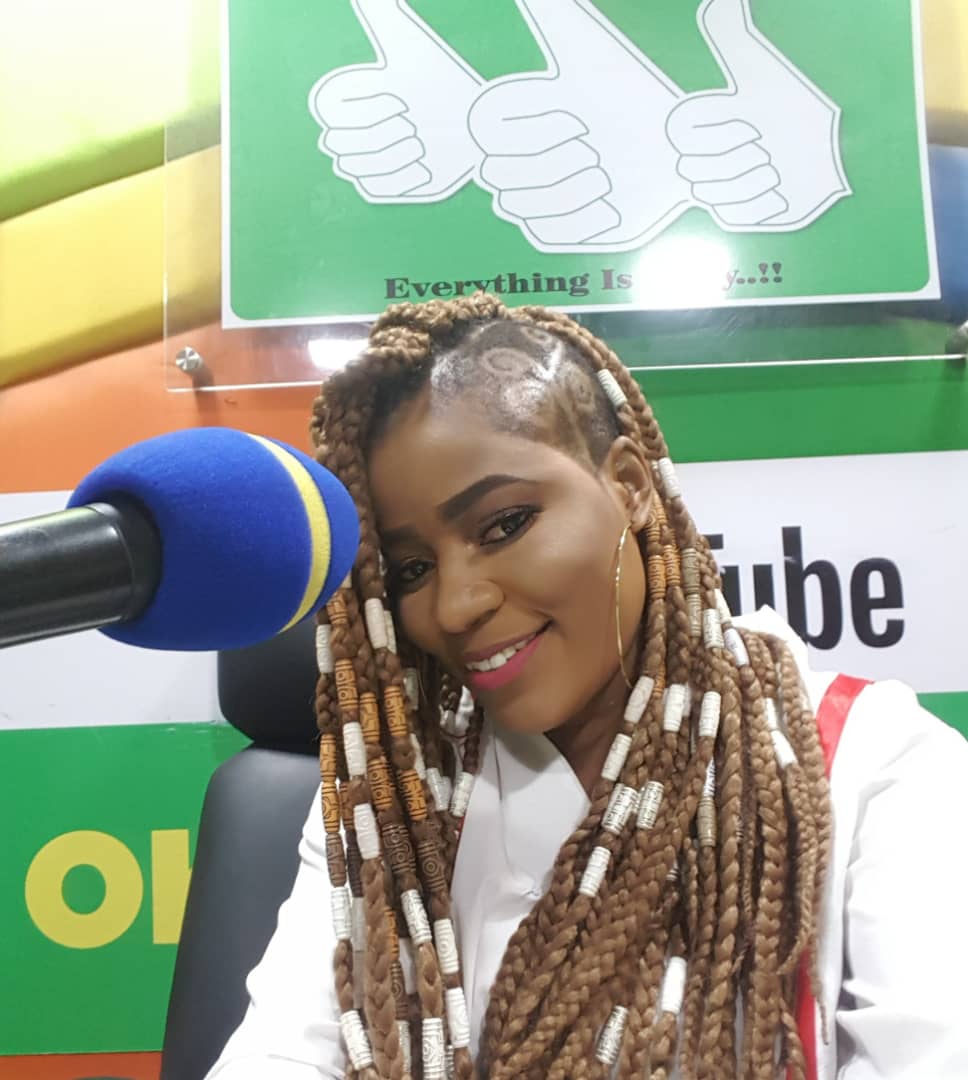 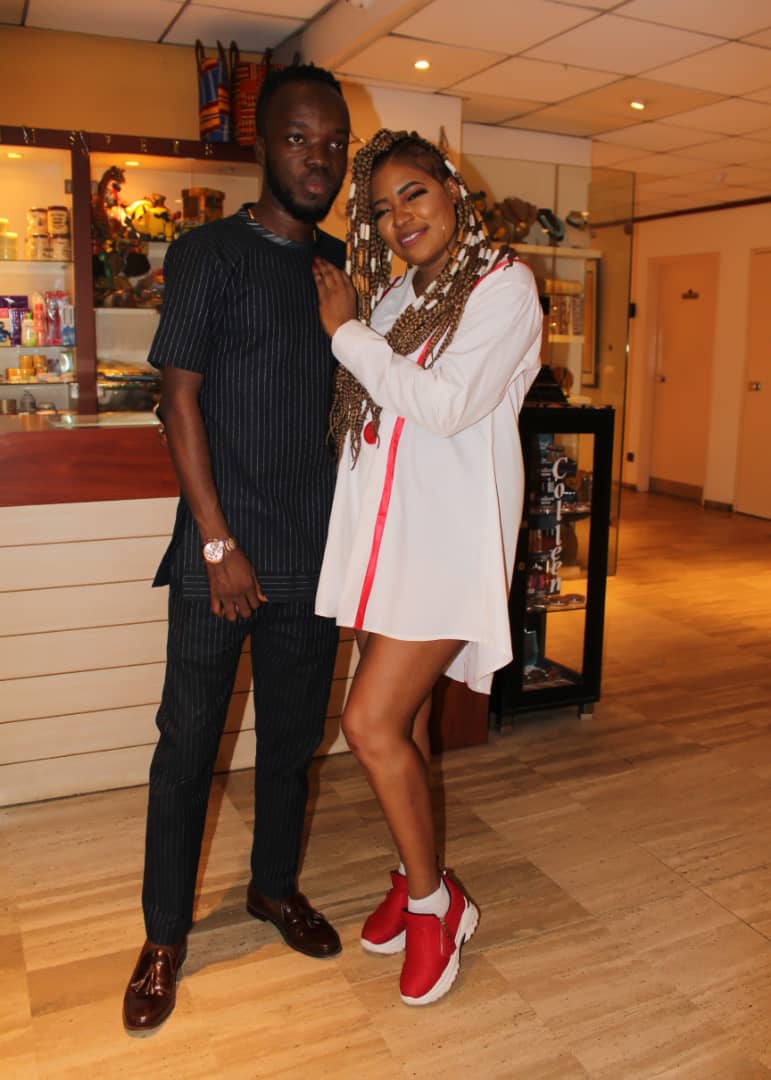 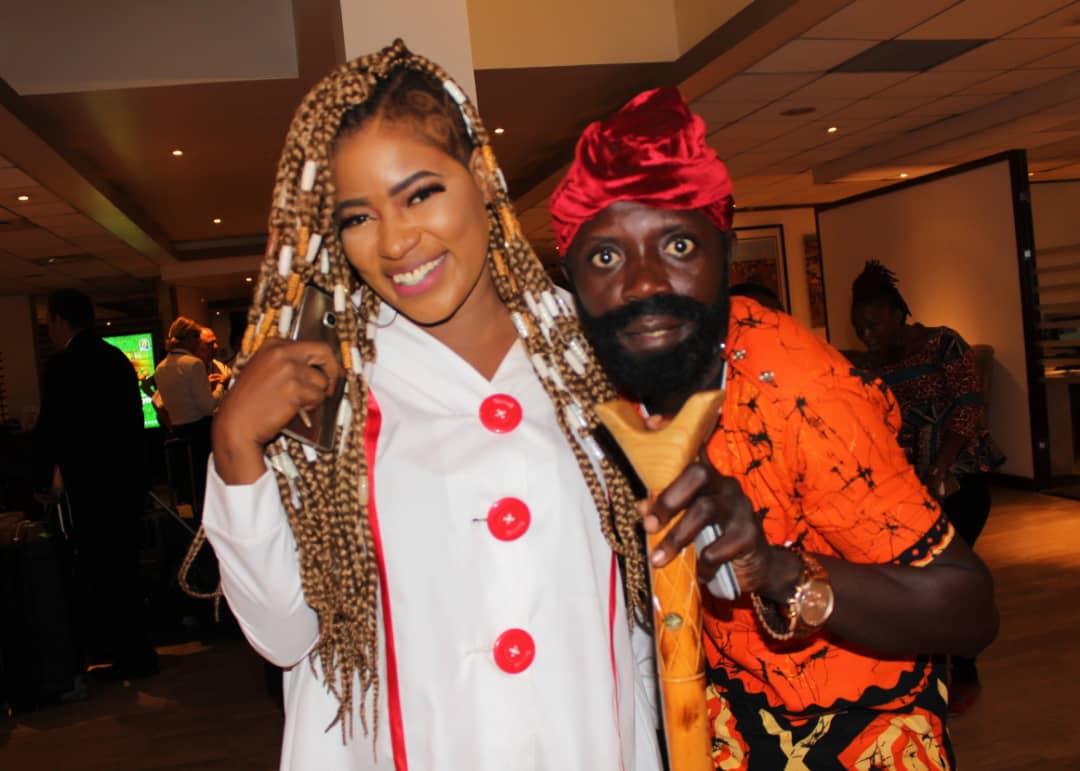 Slay queens? Very interesting businesses have become lucrative in this era and people seem to be cashing in despite the risk it poses. According to... 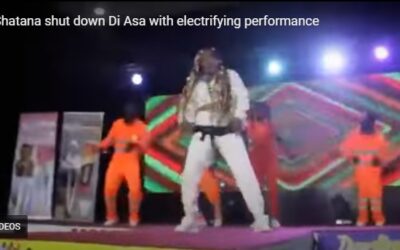 Shatana’s uncle has issued a three-day ultimatum to the East Legon Police and Adenta Municipal Assembly (ADMA) to release her phone or face his...