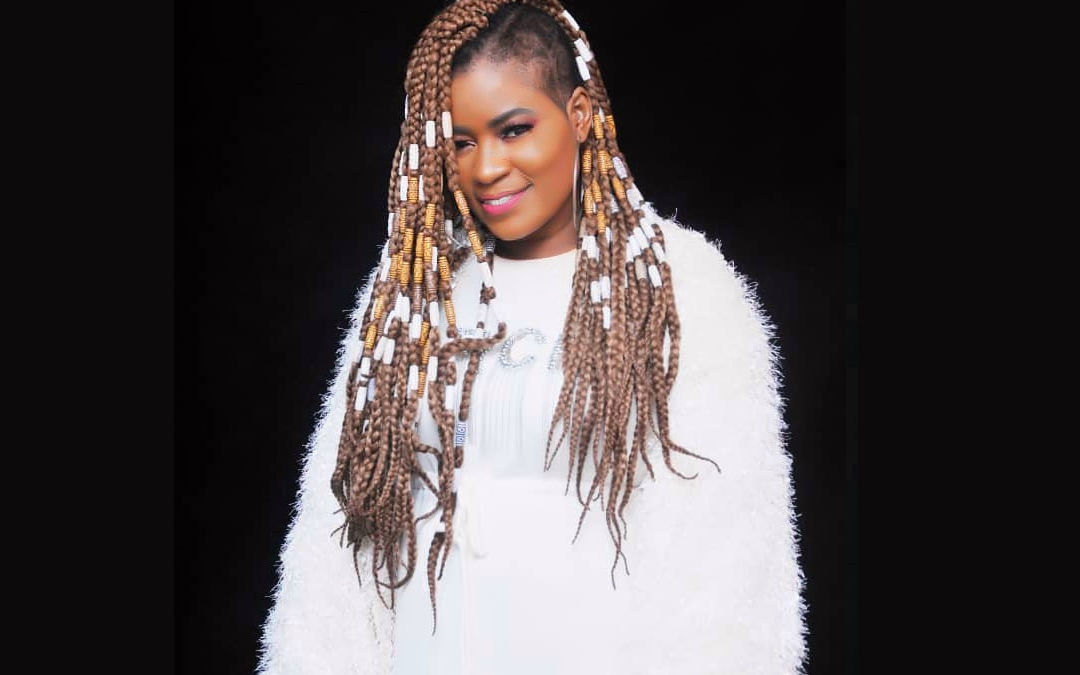 When it comes to celebrities and fame, nudity is inevitable.

Let’s face it! nudity sells and due to this trend, many Ghanaian female celebrities keep releasing nude pictures and videos on social media, either showing everything or some part of their body just to gain much recognition in the media landscape.

However, free-spirited artiste, Shatana says it’s about time Ghanaian celebrities stopped depending on nudity as their only source of weapon for fame, “ I have revealed some part of my breast in a music video before and I really regret doing so therefore am urging female celebs and personalities such as Queen of comedy [Afia Schwarzenegger], Efia Odo, Moesha Boduong, Christabel Ekeh, Sister Derby , Sista Afia, Princess Shyngle, Rosemond Brown , Tracy Boakye and many others to learn from ace highlife musician, Akosua Agyapong because hardly would one see her revealing part of her breast for public consumption”.

“ Believe me, her breast is like gold, I have been in the showbiz industry for a long time but never will you see madam Agyapong revealing some part of her body talkless of uploading nude pictures of herself on social media”.

“ Its so sad today’s female artistes/celebrities have prioritized nudity over talents, it’s a disgrace to womanhood, our legends like Maria Makeeba, Akosua Agyapong, Brenda Nokuzola Fassie never resorted to that yet they made it big hence we should also desist from nudity, pay more attention to our God-given talents and we will exceed their achievements’.

Meanwhile talking of breast cancer awareness, the mobile money hitmaker encouraged females to check their breast regularly so as to prevent the disease from killing people in the country.