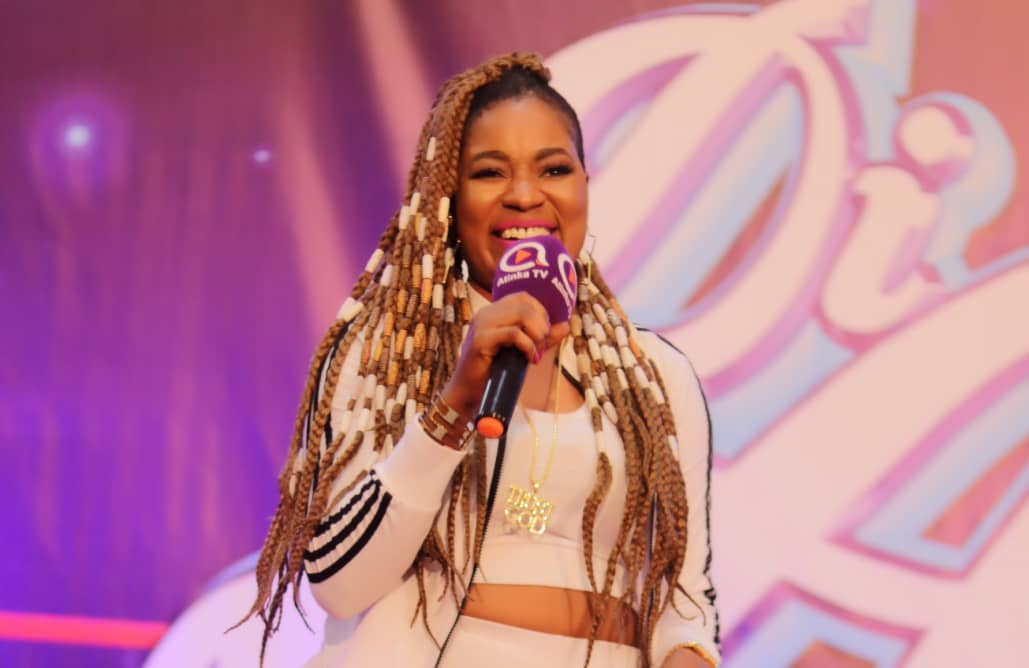 Shatana’s uncle has issued a three-day ultimatum to the East Legon Police and Adenta Municipal Assembly (ADMA) to release her phone or face his wrath.

Felix Agen Davis, a computer scientist and real estate developer based in the United States has alleged that police illegally took his niece’s phone which has been in their custody for more than three months

In a video, the uncle of the late Terry Bonchaka called on the police hierarchy to intervene in this case or face him in court.

According to him, he considers the East Legon police’s actions unprofessional and has urged them to return Shatana’s phone as soon as possible.

The singer’s phone was seized three months ago after she challenged a task force comprised of security personnel for the wrongful demolition of a slum near Kings Cottage.

It is alleged that her phone was confiscated for filming the task force engaged in the wrongful demolition exercise, which left several people homeless.

Officials from the Adentan Municipal Assembly along with some security personnel demolished the building without warning.

Shatana, on the other hand, has revealed that her attempts to retrieve her phone from the East Legon Police station has proven futile.