Shatana Is A Celebrity With Class – Air Commander 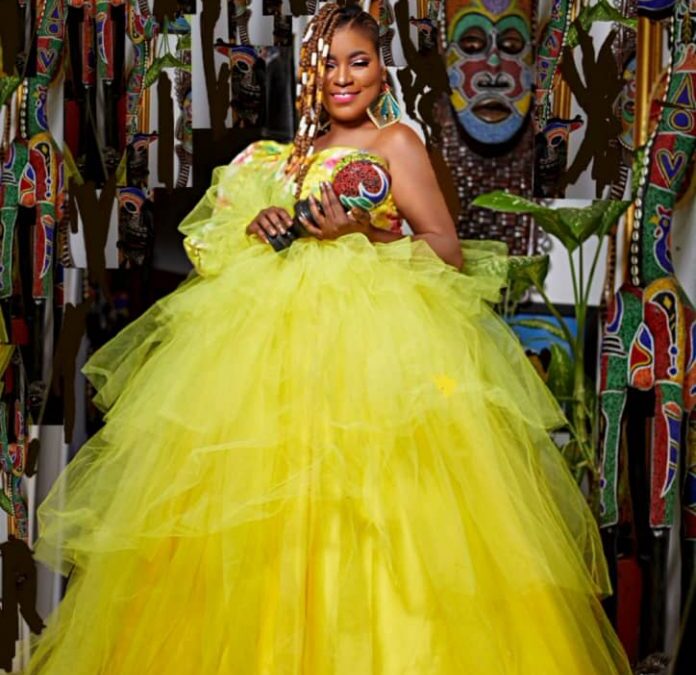 1. She is the only artiste to stop indecent twerking on live performance on stage by another celebrity – It could be recall that a video recently popped up on the Ghanaian internet which captured Shatana beating Akuapem Poloo on Stage. Shatana explained that Akuapem Poloo only mounted the stage and started tweking instead of doing the needful hence beating her.

3.The youngest female celebrity to win Ghana Leadership Awards – Ghana Leadership Awards is an event that seeks to celebrate and recognise most outstanding and exemplary leadership that positively impacts the development of Ghana and Africa as a whole. This year’s event was held on the theme “The Leadership Future of the Ghanaian and the African Youth” and surprisingly, Shatana grabbed the award by storm and in all, she wan three awards from the event.

4.She has created jobs for the youth – Air Commander also disclosed that Shatana has created an occupation for the jobless in her vicinity and even beyound (i.e) farming,bakery, make-up and restaurants.

5. She has a foundation that caters for orphans, widows,rape victims and transformed prostitutes – One of the prestigious thing Air Commander said about Shatana which has swept Ghanaians off their feet is the setting up of a foundation even though she is soo young. Aside her philanthropical works, it is said that she empowers and monitor women and the youth.

6. Shatana is mostly seen educating the youth through her music, interviews, creative arts platforms encouraging them to be self-dependence and to stop exposing their nudity on social media, and to use their strength and talent positively. – Whilst other celebrities are busily selling themselves for money, Commander made a case for Shatana that she is always inspiring and impacting on the lives of the upcoming ones via her creative gift and other ways.