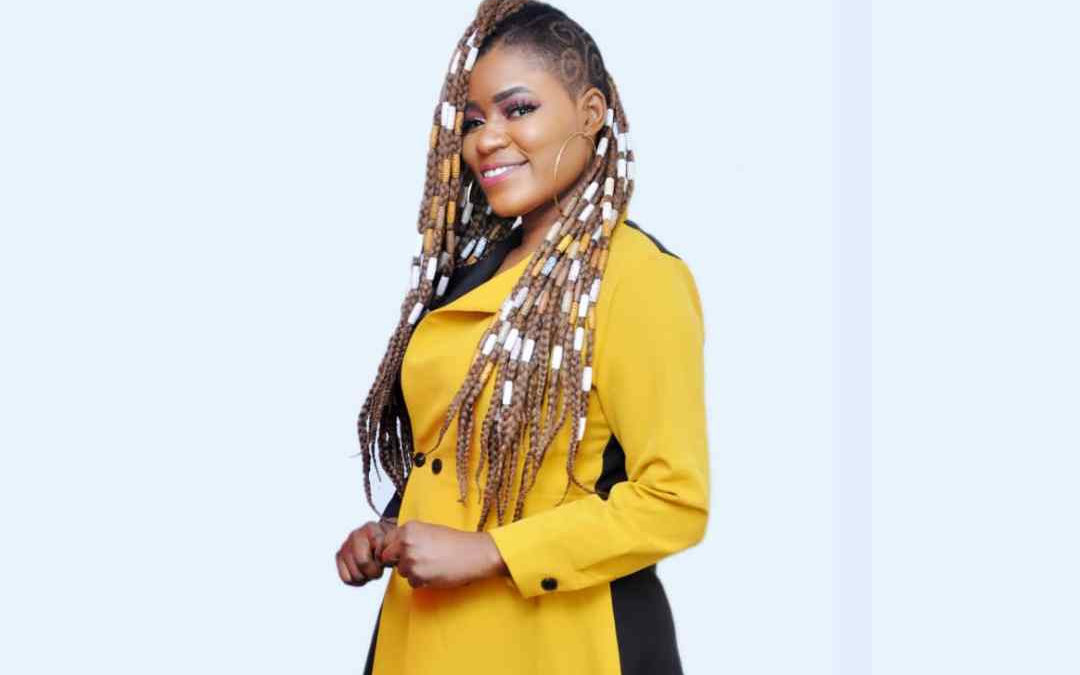 Songstress Shatana has said she feels vindicated by the ongoing fights between actress, Tracey Boakye and singer Mzbel.

It would be recalled that Shatana recently released her ‘Let Me Talk’ song which generated a lot of controversy and concurrently attracted insults due to the lyrics of her song.

The firebrand artiste stressed in ‘Let Me Talk’ that hundreds of Ghanaians including female celebs has rebranded the art of prostitution into “Slaying” which is very disturbing.

Among the critics was entertainment pundit and event organizer, Whitney Boakye-Mensah.

According to Whitney, Shatana had no right to tag any female Ghanaian celebrity as a prostitute hence slammed her for making such statements in her song.

However, in response to her critics on Accra-based Neat FM, the artiste expressed her utmost satisfaction by the fact that Tracey Boakye and Mzbel have been publicly fighting each other over a man, this according to the songstress has not only silenced her critics but also vindicated her.

“Ola, I was heavily criticized by some factions of the Ghanaian populace for tagging some female Ghanaian celebrities as prostitutes but I’m glad all of us are bearing witness to the unpleasant fight between Mzbel and Tracey Boakye. At least, the trust is out now and believe me I will soon come out with a tall list of the other celebrities who are also involved in this kind of prostitution which has been rebranded as ‘slaying’”, she told Neat Fm’s entertainment show host, Ola Michael.