99 percent of female Ghanaian celebrities are into prostitution – Shatana claims 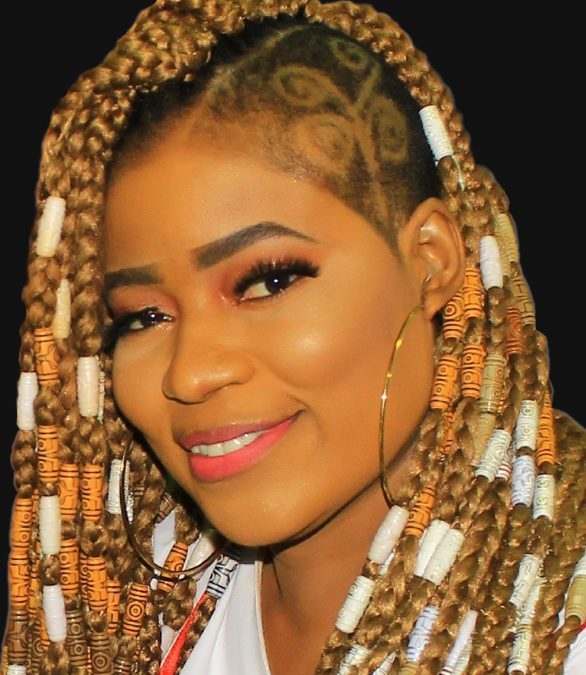 Singer Ranaya Pappoe has alleged that about 99 percent of female Ghanaian celebrities are into prostitution.

In an interview with Prince Tsegah a.k.a Da Don on Asempa FM, the musician popularly known as Shatana said she has witnessed a couple of instances where several Ghanaian female celebrities were enjoying themselves in the art of prostitution.

She furthered that her claim might come as a surprise to hundreds of Ghanaians due to the level of respect some female celebrities command in the Ghanaian society but that wouldn’t deter her from saying the truth.

“I can tell you for a fact that about 99 percent of the celebrities who have rebranded themselves as slay queens are into prostitution. I live at East Legon and trust me, I have seen most of these female celebs doing big time prostitution over there. I’m not here to mention names but they know I know them because I see them all the time. It’s so sad that society has rather targeted some people who only ventured into the art to make ends meet,” she said.

The singer continued: ‘’I’m not defending nor supporting the art of prostitution but I’m against how society chastises these prostitutes we see on our street every day and rather hail the slay queen celebs who are the real kingpins of the game.”

Explaining her affection for the daily commercial sex workers on the show, Shatana indicated that so many people have fallen prey to the art prostitution due unforeseen circumstances.

Citing some ladies she helped during the lockdown period as an example, she explained that she had no interest in meddling in the affairs of prostitutes until she had a strong conviction to help some of them to turn a new leaf.

“I never knew matters concerning prostitutes will become paramount to my heart until the coronavirus and its lockdown set in, I had a strong conviction to save some of them because I realized they were more exposed to the contraction of the deadly disease hence I embarked on a mission to save most them by providing them with relief items and education. Some of them has genuinely changed but the others told me point blank that they can never change and that is why I’m soliciting for your support to help turn the lives of these prostitutes,” she noted.

Touching on her latest EP album, “Let Me Talk”, she stressed that the songs on her album is in tandem with everything she has been preaching about for years now.